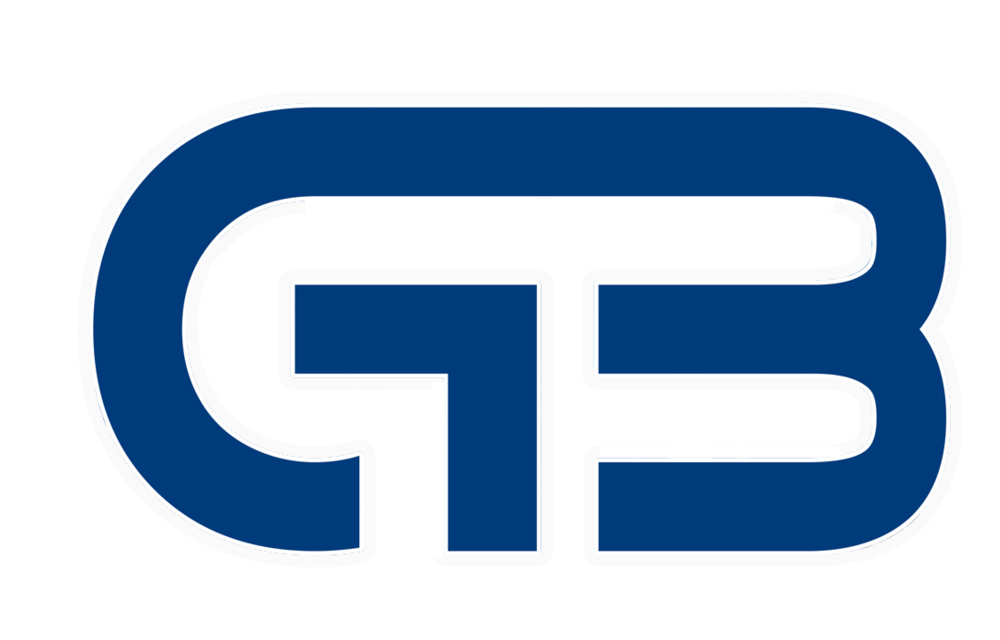 Leadership: An Action, Not A Title 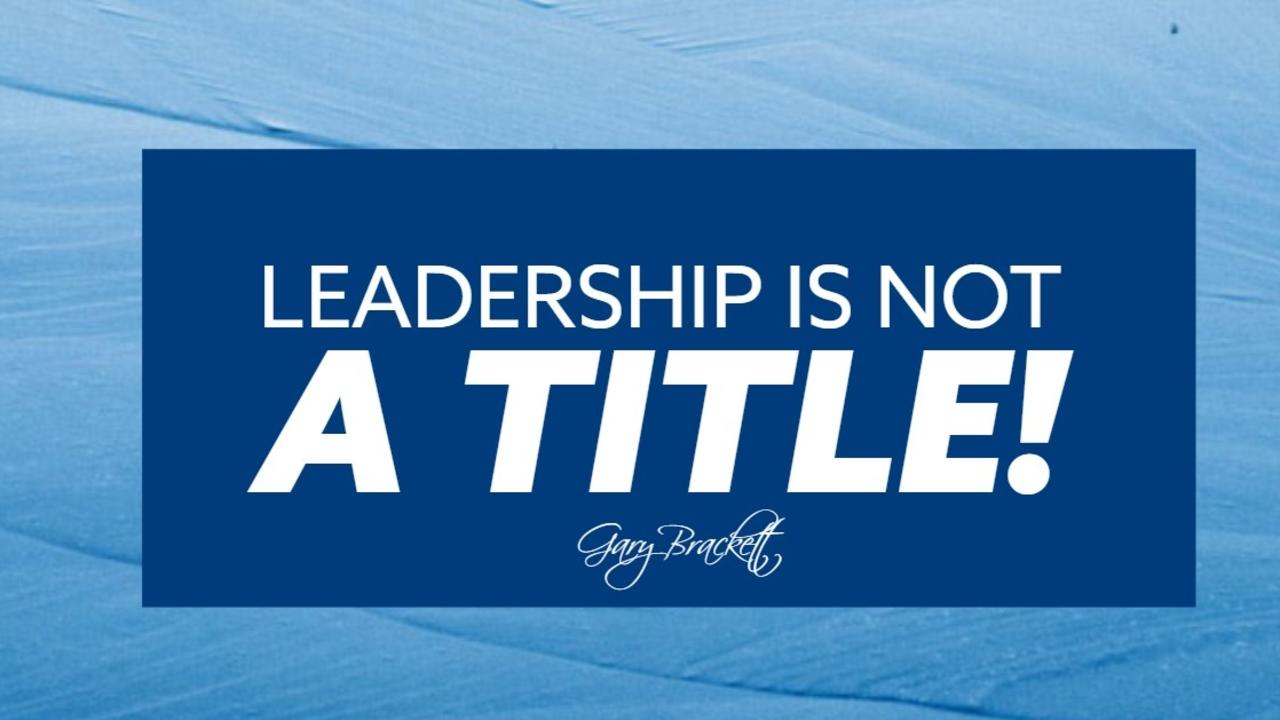 Leadership is such a trigger word in today's world.

I remember asking my teachers in school what a leader was and them responding "The person who's in charge." Answers like that never sat well with me and I would always ask myself the question:

"Are people "the people in charge" the only leaders? Who decides that these people are leaders?"

So many of us call ourselves "leaders", but really do not think about the duties we have once we put ourselves in the position.

What is a Leader?

According to Merriam Webster, a leader is "the person who commands a group, organization, or country.", which is pretty consistent with what the status quo would think of as a "leader". When we use the word leader in common discussion, we tend to think of CEOs, Presidents, Managers, and captains of teams as leaders.

This, however, is a short-sighted definition.

The truth is, with that limited definition of leadership, we cannot explain all the moments where perception is not reality. Where leaders are being led.

And trust me when I say: "Every great LEADER must be LED."

Leadership, in my honest opinion, starts and ends with INFLUENCE. When you have influence, one of the byproducts is persuasion. When you can effectively persuade a person to align with your line of thinking, you are in the act of "leading" a person. It does not have to be verbal persuasion either. It can also be experiential — people can experience your influence by watching your ACTIONS.

It's where the adage "Lead By Example" comes from.

How I Lead By Action

Before I ever earned a scholarship from Rutgers & Coach Schiano, I was leading by example. Doing my best in the classroom. Getting to practice early. Working my butt off in the weight room. Paying attention to detail. These qualities earned me a scholarship and put me in a position to achieve my dream of playing in the NFL.

With the Colts, even though I was an undrafted free agent, I was bringing the intensity ever single day. I had something to prove. I just wanted to be valuable. I stepped up my dedication to fitness. I spent hours in the film room. My coaches and I met regularly to go over the playbook so I knew EXACTLY what was going on. I didn't get the title until my fourth year in the league, but when it came, I was fortunate enough to have teammates who recognized my INFLUENCE and ABILITY to lead.

In my role as CEO at Stacked Pickle, I continue to lead — both vocally and by example. While I am in a leadership role, my actions continue to speak louder than my title. I am focused on empowering my team to make the best decisions for our business. That requires all of us to put in the time to learn, plan and execute on our game-plans on a consistent basis. I am constantly sharing industry knowledge with my team, brainstorming ideas to continue to grow our business and building relationships with each of my teammates. Leadership is then, a verb -- not a noun.

Leadership is an ACTION. Not a title. 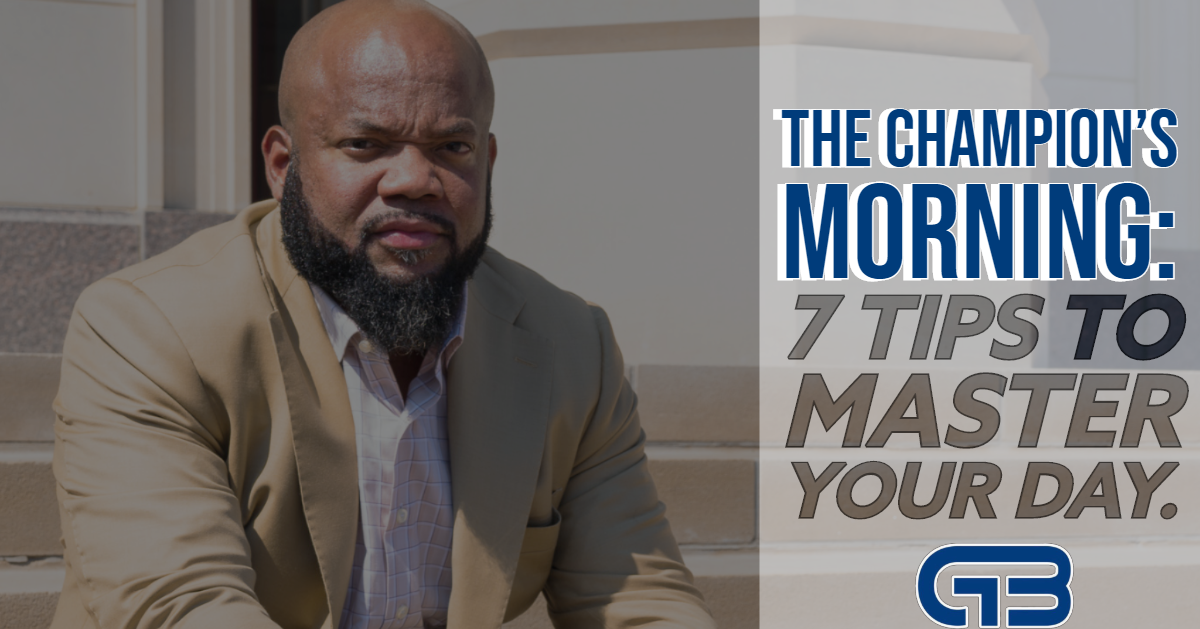 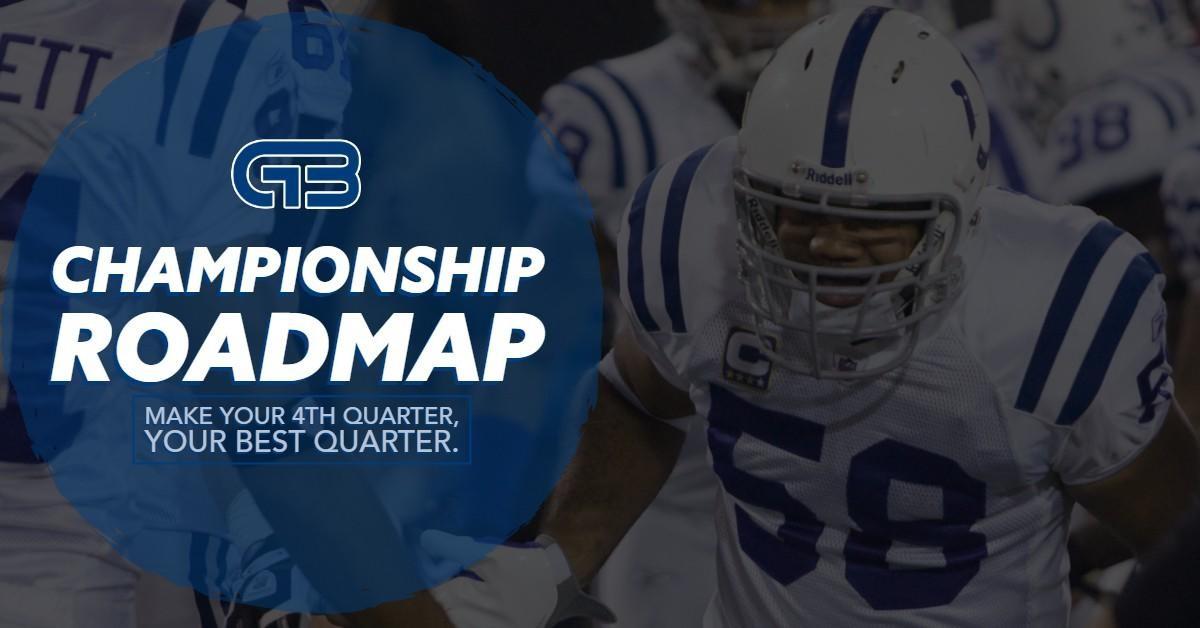